Making the decision to either spay or neuter your animal isn't just a great decision to help reduce pet homelessness and control the stray animal population, but it's also beneficial to your pet's long-term health and well-being as well. At Glastonbury Animal Hospital, we specialize in safe spaying and neutering services in the Glastonbury, Connecticut, region for the well-being of your pet and all other animals in the area. 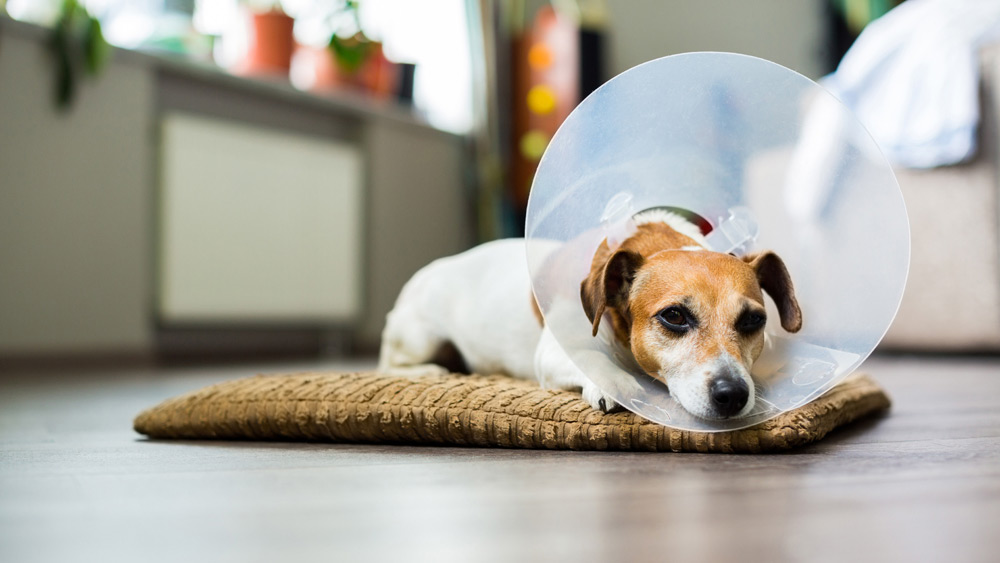 It's estimated that up to 8 million dogs and cats enter animal shelters each year, and only about half of these animals are eventually adopted. Unfortunately, these shelters typically do not have the resources to care for so many animals long term and often must make the difficult decision to euthanize those who don't go to their forever home within a certain timeframe. Being that spaying and neutering your animals is a 100 percent effective method of birth control, having such a procedure performed on your cat or dog helps you do your part to control the pet population and limit overcrowding in animal shelters.

Spaying and neutering doesn't just help control the overall pet population. It can also ensure the long-term health of your pet. In fact, according to an investigation from USA Today, neutered male dogs live nearly 20 percent longer than un-neutered dogs, while spayed female dogs live nearly 25 percent longer than un-spayed ones. There are two key reasons why spaying and neutering largely equates to a longer lifespan. First is the health benefits of the procedure, as eliminating your animal's ability to reproduce also reduces the risk of certain types of cancers and diseases associated with sexual maturity. Some of the common diseases more common with un-neutered male pets include prostate cancer and testicular cancer, while uterine cancer fatal pyrometra infections, and other reproductive diseases are more common in female pets that are un-spayed.

Secondly, animals that aren't spayed or neutered are more likely to stray from the home seeking a mate, which can increase their risk of fighting with other animals, becoming struck by cars and other incidents that may harm them. As a side benefit, spaying and neutering can also help curb poor animal behavior, such as excessive barking and aggression.

As leading veterinarian in Glastonbury, Connecticut, we at Glastonbury Animal Hospital can safely spay or neuter your animal as young as 6-8 months old. For more information on the benefits of spaying and neutering your pet, both for your pet's long-term health and for the greater good of the overall animal population, contact us today. Our number is 860-633-8394.